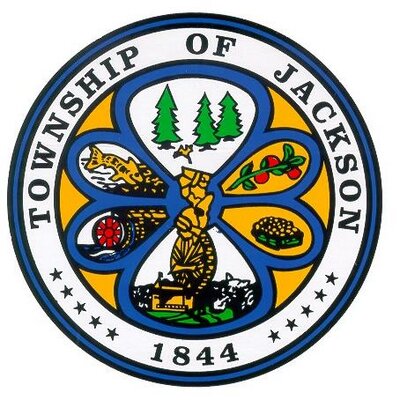 An OPRA request for one month’s worth of emails between former Jackson, NJ, Township Business Administrator Helene Schlegel and Mayor Mike Reina related to a pending zoning lawsuit against Jackson Township should be a simple request, right?

Unfortunately for this requester, these records have left the building, reports JacksonLeaks.com. The emails from 2014 were deleted recently pursuant to New Jersey’s Destruction of Public Records Law, which allows government bodies to destroy old records in order to declutter their lives after filing a certificate with the state Division of Record Management.

While the timing of the township’s sudden need to destroy years of records is odd, given the number of legal battles they have just reignited, there is also something that does not spark joy about Jackson’s record disposal filings with the state.

For one, the emails between the Mayor and Business Manager are categorized as “External Correspondence”, despite being entirely internal to Jackson. This is important because other emails may need to be retained for up to seven years.

Secondly, the certificate requires that clerk to sign off that the records in question are not “involved in litigation,” but the request clearly asks for records on the subject of an ongoing lawsuit. In fact, this case is still in the discovery phase, which was just extended by the judge.

With more legal troubles potentially on the horizon, what is Jackson Township trying to get rid of, and why are they doing it so haphazardly?