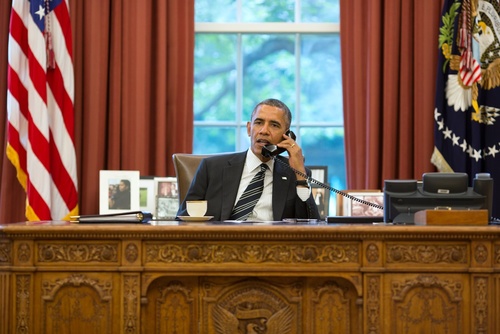 President Obama’s administration secretly sent $400 million in cash to Iran in January as four Americans were released from detainment.

The money was meant to serve as a way to resolve a decades-old dispute over a failed arms deal in the 1970s.

U.S. officials denied that the money was at all linked to the release of the prisoners but Iranian negotiators also alleged that they wanted cash in order to show they had something tangible as the prisoners were released. Read the report at the WALL STREET JOURNAL.