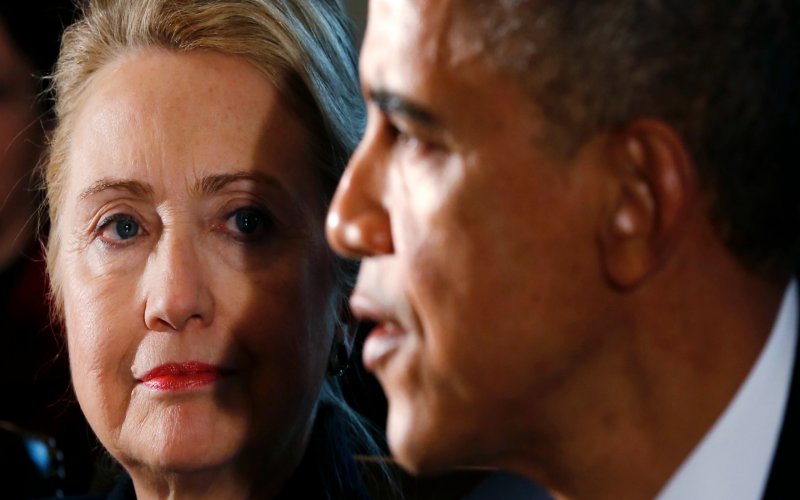 The White House was apparently aware that Hillary Clinton was using a private email account because her staff said so, the Daily Beast reports. When Clinton changed her “primary email address,” the White House was informed so that Clinton could still send emails directly to President Obama, Clinton aide Huma Abedin told the FBI during its investigation into Clinton’s use of a private email server. Obama could only receive emails from designated accounts, and Clinton’s was one of them, Abedin said. Accounts that weren’t authorized would be rejected by the White House server.

Abedin’s statement is included in nearly 200 pages of interview notes that the FBI released late Friday from its investigation of Clinton’s server.

The Daily Beast adds that Abedin also told investigators that she didn’t know Obama’s email address or how often Clinton used it. Investigators showed Abedin a copy of a 2012 email exchange between Clinton—on her private account—and an account of someone that she didn’t recognize, with the subject “Re: Congratulations!” When the FBI told her that the account was believed to be a pseudonym used by Obama, “Abedin exclaimed, ‘How is this not classified?’” the FBI report says.