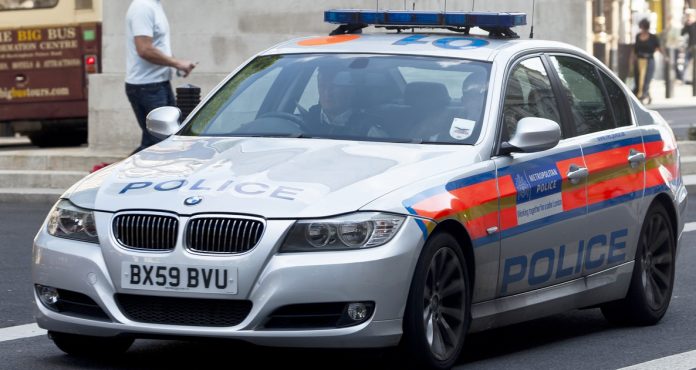 The Metropolitan Police in London have asked the pro-Israeli organizations, Reservists on Duty and Campaign for Truth, not to disclose the locations of any of their conferences, citing security concerns.

Wednesday’s warning followed the violent anti-Israel rally at University College London last week, where Jewish students attending a campus event hosted by UCL Friends of Israel were trapped in the hall by protesters.

Police officers called representatives of the Israeli organizations advising them not to disclose the location of a conference scheduled for next week. At the same time, since the location has not been disclosed, the police will not provide security at the event. The organizations were told that, if necessary, they could summon police to the scene.

The conference, on the theme “Ethics of war in the age of social media and the rise of terror,” is being hosted by Reservists on Duty and sponsored by Campaign for Truth, groups that work to undermine the boycott, divestment and sanctions (BDS) movement. JNS.ORG