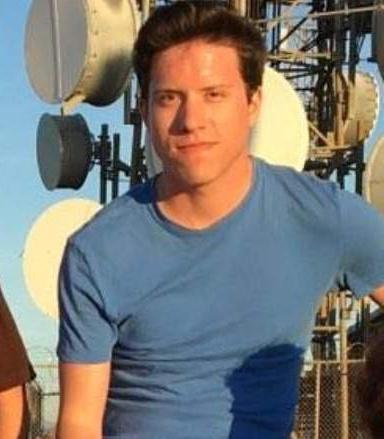 According to NBC News the letter was posted by a user identifying himself as John Earnest. The letter is definded by the reports as “a white nationalist open letter”.

The NBC News report noted that the online post appears near identical to the one Brenton Tarrant left hours before opening fire at a mosque in Christchurch, New Zealand, and that Tarrant and Pittsburgh synagogue shooter Robert Bowers are listed as a direct inspiration in the letter.

The highly disturbing letter can be found here.

Leave a Reply to A caring teacher. Cancel reply