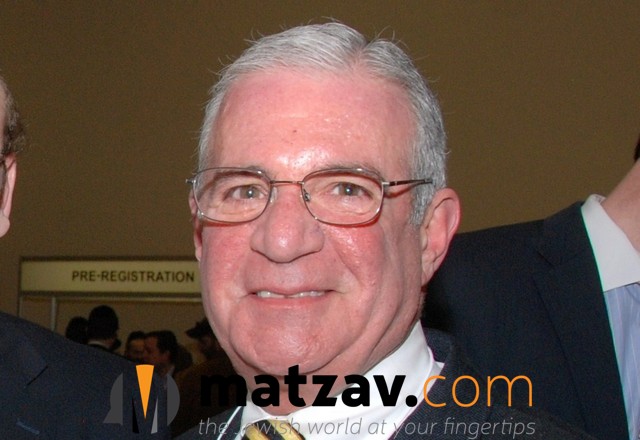 Following publication of the proposed state budget for the next fiscal year, Assemblyman Gary S. Schaer, chair of the Assembly Budget Committee, criticized Gov. Chris Christie for deleting $9 million in support for non-public schools, much of that earmarked for security funding.

Christie’s proposed Fiscal Year 2018 budget eliminates funding for the “Secure Schools for All Children Act,” which he signed into law in September. In decrying the governor’s proposal, Schaer cited the numerous recent threats to Jewish institutions in New Jersey and nationwide.

“It is disconcerting that the governor ostensibly supported providing funding to secure non-public schools just months ago, but now, in the midst of repeated threats to New Jersey’s Jewish institutions, he eliminates it,” said Schaer (D-Bergen/Passaic). “Any parent who ever has had to drop a child off at school in the morning knows how important it is to be able to rest assured that the school is safe.”

The “Secure Schools for All Children Act” established a state aid program to provide security services, equipment or technology to help ensure a safe and secure school environment for students attending non-public schools.

The state appropriated $7.5 million in funding for the program in the Fiscal Year 2017 budget. The Democratic budget originally included an allocation of $75 per student to each school district in the state for non-public school security, but Christie reduced the amount to $50 per student. In contrast, the per-pupil allocation of security funding for children at New Jersey’s public schools is $144, Schaer noted.

“Every child – regardless of the school he or she attends – has the right to a safe learning environment,” said Schaer. “It’s bad enough that non-public schools receive less funding to ensure their students’ safety as it is. The notion of eliminating that funding altogether simply is unacceptable.”