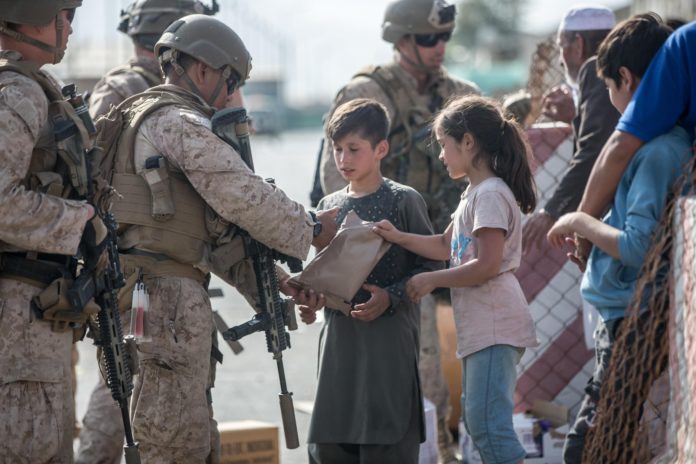 House Intelligence Committee Chairman Adam Schiff cast doubt on the ability of the United States to evacuate all U.S. citizens, Special Immigrant Visa applicants, allies, and at-risk Afghans from the country by an Aug. 31 deadline to withdraw military forces.

The California Democrat’s comments came after a classified briefing on Monday with intelligence officials.

Schiff said evacuations by Aug. 31 are “possible” but “very unlikely given the number of Americans who still need to be evacuated, the number of SIV’s, the number of others who are members of the Afghan press, civil society leaders, women leaders.”