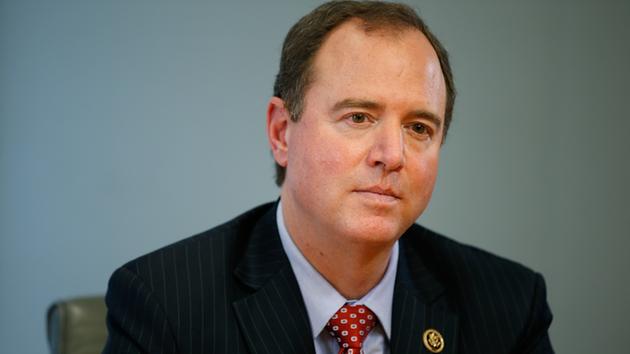 “I don’t to want go into specifics, but I will say that there is evidence that is not circumstantial, and it very much worthy of investigation,” he further told MSNBC’s Chuck Todd, while simultaneously lamenting how “I think we have been dealt a serious body blow to the credibility of our ability to get answer by today’s events, and to me it underscores the importance of having an independent commission look at this as a supplement to anything that Congress does.” Read more at The Daily Beast.