The federal government will pay the full salaries of furloughed workers for up to four months under an emerging stimulus deal expected to get a vote as soon as Tuesday.

The proposal would allow furloughed workers to continue to collect health benefits from employers and a salary from the government.

“You can keep getting them, but, and most importantly, the federal government will pay your salary, your full salary for now four months,” Schumer said on the floor. 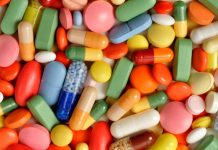 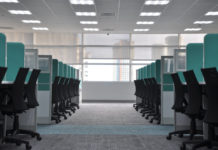