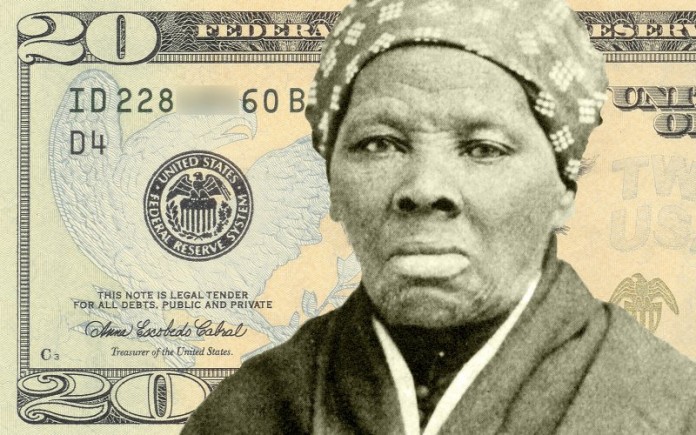 After Obama-era Treasury Secretary Jacob Lew announced in 2016 that such a re-design would be released in 2020, current Secretary Steven Mnuchin revealed last moth that it would be delayed until 2028.

“I ask that you conduct an investigation into decisions made at the Treasury since January of 2018 regarding the delay of the redesign of the $20 note,” Schumer wrote in a letter to Treasury Department Inspector General Eric Thorson.