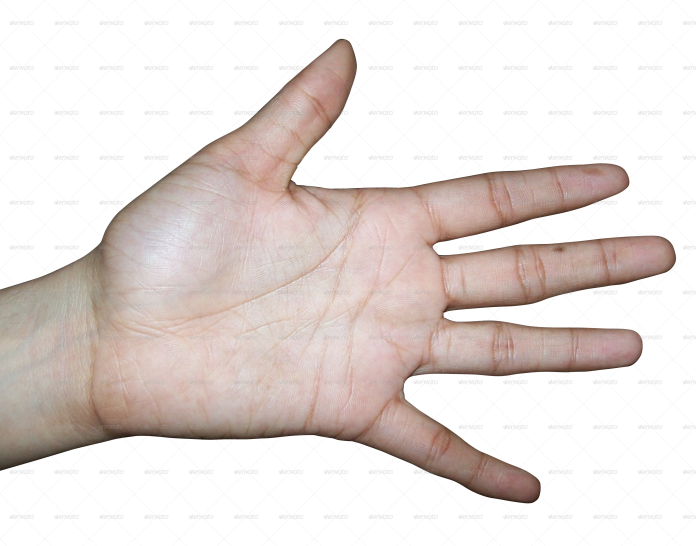 A recent scientific paper on the movement of the human hand has faced strong criticism for referring to a ‘Creator’ throughout, THE INDEPENDENT reports.

The paper, titled: ‘Biomechanical characteristics of hand coordination in grasping activities of daily living’ was written by a team of four researchers, three from Huazhong University in China, and one from Worcester Polytechnic Institute in Massachusetts.

Published in the PLOS ONE journal, the fairly conventional study looked at the mechanics of how we grasp things, and involved the measurement of the hand movements of 30 participants.

THE INDEPENDENT reports that members of the scientific community have demanded the paper be retracted, for its several perceived references to the pseudoscientific theory of intelligent design and a possibly divine ‘Creator.’

In the opening sentences of the study, it claims the link between muscles and hand movements is the product of “proper design by the Creator.”

Later, it says human hand coordination “should indicate the mystery of the Creator’s invention,” and concludes by again claiming the mechanical architecture of the hand is the result of “proper design by the Creator.”

The multiple references to intelligent design in a journal like PLOS ONE have stoked anger in the scientific community, and many people, including researchers who work as editors for the publication, are now calling for it to be retracted.

Chalilah for them to simply admit to a Creator!

Read more at THE INDEPENDENT.