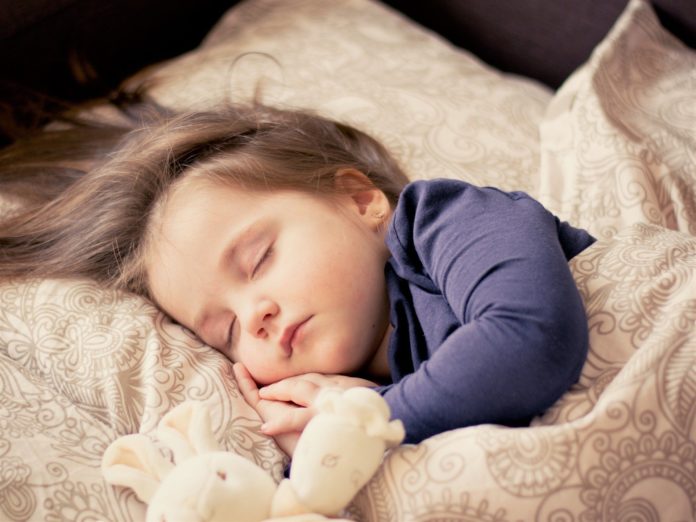 It might sound like science fiction, but scientists have figured out a way to plant ideas in people’s dreams.

Past studies have shown that when sleepers enter a rare dream state known as lucid dreaming, they gain awareness that they’re dreaming and can thus have some control over what happens in their mind.

TDI achieves a similar result by targeting people during hypnagogia, a semi-lucid dream state that occurs as someone is falling asleep.