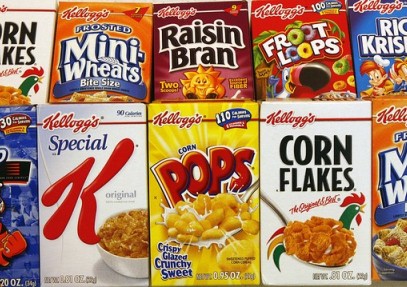 >>Follow Matzav On Whatsapp!<<
We hate to spoil your breakfast, or supper, but a groundbreaking new study by French scientists has linked processed foods such as cereals and mass-produced bread to an increased chance of getting cancer.
The study, published by The British Medical Journal, suggests that the more “ultra-processed foods” — ones made in factories with lots of added preservatives and flavorings — a person consumes, the higher the risk of them developing certain types of cancer.

The risky foods also include chicken nuggets, chocolate bars, and sodas, basically all of the most delicious things in the world.

The team of scientists studied the medical records and eating habits of nearly 105,000 people for the project and said, while further study is needed and they didn’t want to be alarmist, the results were “consistent and quite compelling.” Read more at the BRITISH MEDICAL JOURNAL.