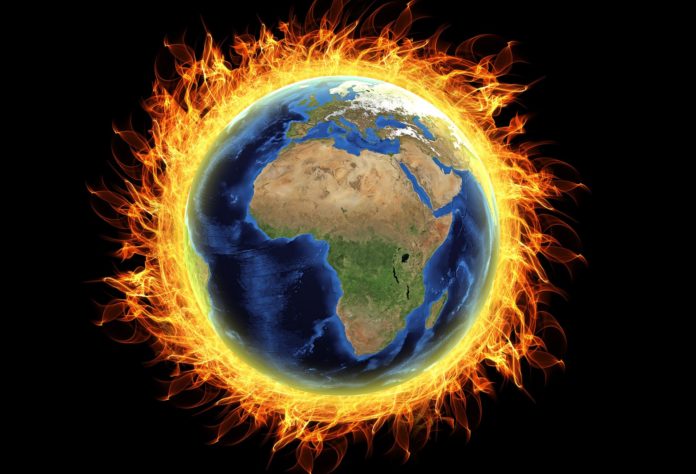 A year forever defined by COVID-19 and a controversial U.S. presidential election has added another item to its resume — second-hottest year on record.

According to National Oceanic and Atmospheric Administration scientists, 2020 nearly surpassed 2016 as the hottest year ever recorded.

Last year was the second straight in which the Earth experienced near-record heat, providing more evidence of the effects of global warming, per Axios.

In 2020, land and ocean surface temperatures averaged 1.76 degree Fahrenheit above the 20th century average, and just 0.04 degree cooler than in 2016.