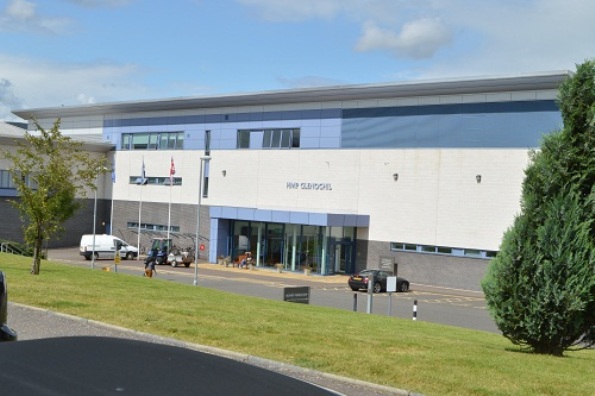 Over a hundred inmates of the Glenochil Prison in Clackmannanshire, Scotland, claim that they are Jewish. They are demanding kosher food, which they consider “nicer,” but which costs more to provide from an outside vendor. This is a giant leap from the nine official Jewish prisoners accommodated by all Scottish jails in 2013-2014.

“By law we have got to provide food for anyone who states they have a religious requirement to it,” prison spokesman Tom Fox explained. “And it is true to say where previously we have always had a very minimal Jewish prison population we have seen a huge rise.”

Scottish Council of Jewish Communities director Ephraim Borowski agreed that the administration was trapped by the country’s laws.

The State of Florida recently appealed a Miami judge’s decision requiring the state’s prisons to supply kosher food on demand to some 10,000 Jewish, Muslim, Seventh-Day-Adventists and people of other faiths who do not eat regular meals, arguing that the state needs budget flexibility to shift money from the kosher program to other potential needs such as prison security.