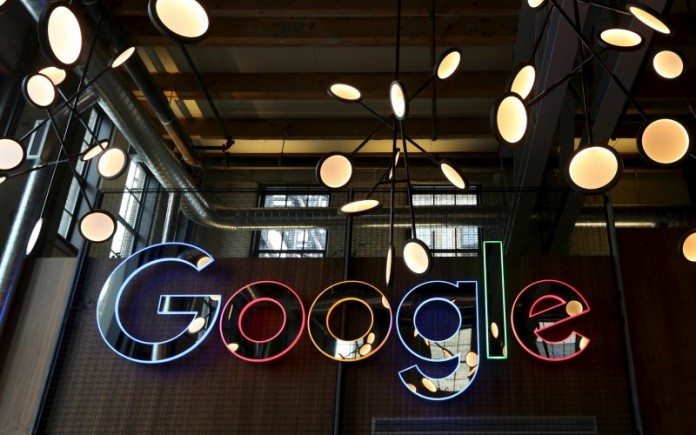 The Supreme Court declined Monday to hear a case filed by a group of authors arguing that Google’s effort to scan more than 20 million books for its online library violates copyright law.

The company could’ve been forced to pay out billions of dollars in damages if it had lost.

Margaret Atwood and Stephen Sondheim, along with The Authors Guild, argued in the suit that Google’s project keeps them from receiving revenue that they’re due for their copyrighted work. The 2nd U.S. Circuit Court of Appeals in New York ruled in favor of Google in October, and the high court’s decision upholds that ruling. Read more.