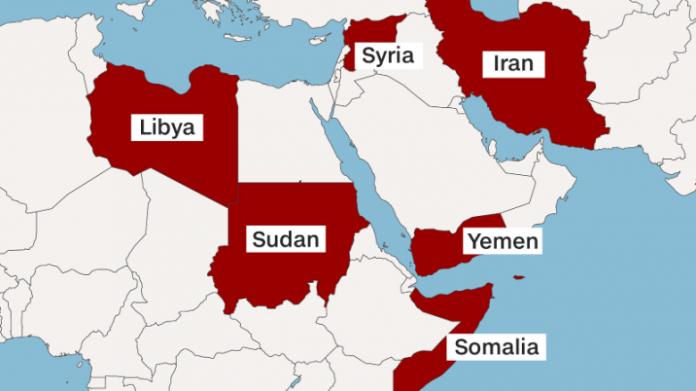 The U.S. Supreme Court is allowing the Trump administration to more strictly enforce its ban on refugees, the AP reported Wednesday. The ban will remain in place until a federal appeals court in San Francisco weighs in.

The administration had appealed a ruling made last week by U.S. District Judge Derrick Watson, which required the government allow in refugees working with a resettlement agency in the United States; the ruling also expanded the family relations used to determine which refugees and visitors can be allowed into the country. A lower-court order making it easier for travelers from the six banned, majority-Muslim countries will remain in place. Read more.