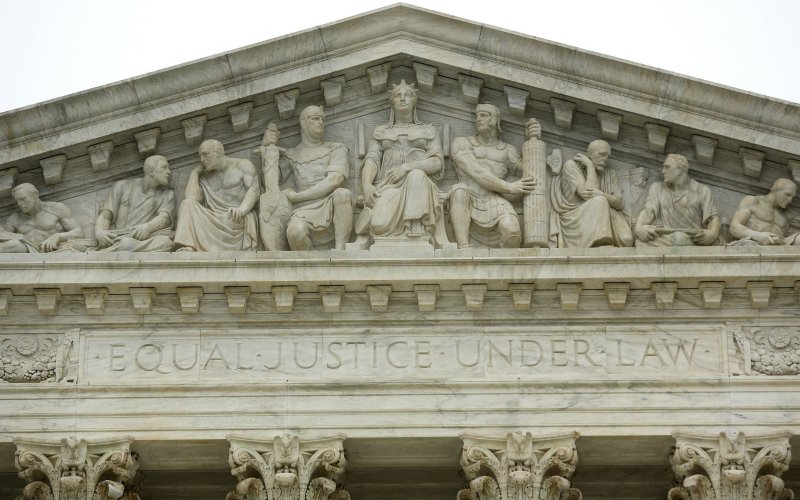 The Supreme Court on Monday upheld “one person, one vote,” a system of drawing legislative districts that counts total population over the number of eligible voters.

The high court was specifically considering Texas’ current method, rejecting a challenge led by a conservative legal activist. Had the court ruled differently, influence in state legislative races would have shifted away from racially diverse urban areas that favor Democrats in lieu of rural, largely white areas that often back Republicans.

The now eight-justice court unanimously ruled in favor of the system, arguing that Texas’ way of drawing districts is consistent with the legal principle, initially decided in the 1960s. Justice Ruth Bader Ginsburg wrote that a new system “would upset a well-functioning approach to districting that all 50 states and countless local jurisdictions have followed for decades, even centuries.” Read more.