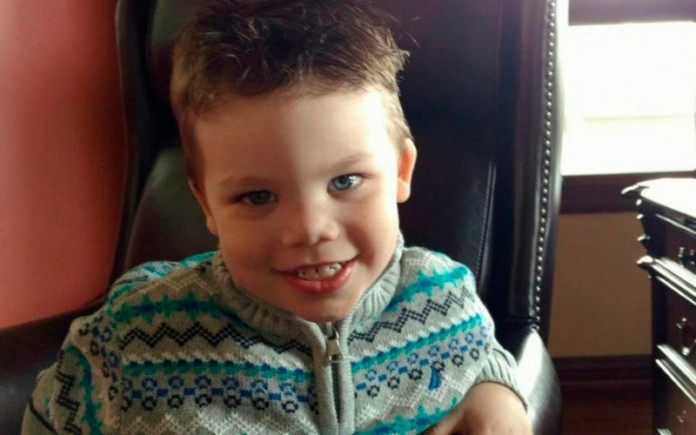 The father of the 2-year-old boy who was killed when an alligator attacked him at Disney’s Grand Floridian Resort & Spa told officials that a second gator bit him during the attack. Public records show that Capt.

Tom Wellons told supervisors that Matt Graves, the victim’s father, had injuries consistent with lacerations from a gator’s teeth and needed stitches. Graves “refused to leave” and needed to be told to seek medical treatment while officials worked to find his son, Lane Graves.

“This incredibly sweet couple insisted on showing us pictures of their happy son,” Wellons wrote in the records. “[The] mom kept referring to him as her ‘happy boy.’” On the way to the hospital, Graves told officials that when he dove into the water to wrestle his son from the first alligator, “another gator attacked him as he fought for his son.” A witness also said “he saw a second gator attack the father” during the incident.

Five total alligators were killed during the 16-hour search for the boy. Lane’s body was later found about 15 yards from shore and completely intact. He died from traumatic injuries and drowning. Read more at the Orlando Sentinel.