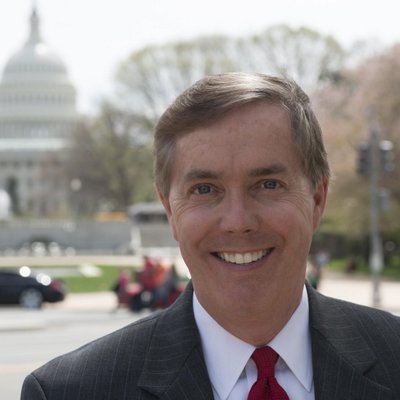 The second presidential debate Oct. 15 is being moderated by C-SPAN political editor Steve Scully, who once said a college internship with Joe Biden helped shape his career.

In a 2011 interview with Cable Center, Scully explained how he got involved in the world of politics.

“You know, it was pretty traditional,” he told the outlet.

“I came to school in Washington, D.C., went to American University and had a couple of internships. I worked for Joe Biden, senator from Delaware at the time, as an intern, so I had my first chance to really see politics up close in Washington, D.C.”

After that, Scully worked for Sen. Edward Kennedy, D-Mass., in his 1980 campaign before going to Northwestern for grad school on scholarship, where he was drawn to journalism, Marie Claire magazine reported.