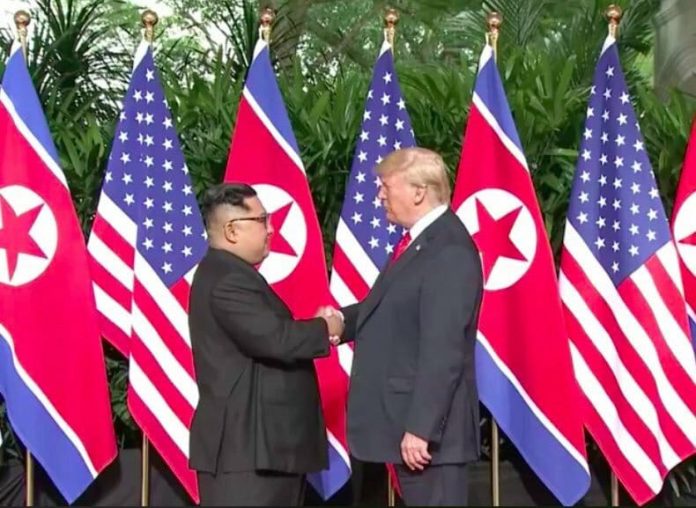 “My representatives have just left North Korea after a very productive meeting and an agreed upon time and date for the second Summit with Kim Jong Un,” Trump said in the tweet. “It will take place in Hanoi, Vietnam, on February 27 & 28. I look forward to seeing Chairman Kim & advancing the cause of peace!”

Trump announced in his State of the Union address on Tuesday night that he would meet with Kim on Feb. 27 and 28 in Vietnam. But the exact location remained uncertain.

U.S. officials had set their sights on the coastal resort city Danang, which Trump visited for a regional economic summit two years ago.

The North Koreans, meanwhile, had been pushing for Hanoi. The bustling capital could afford Kim an opportunity to hold a separate bilateral meeting with Vietnamese leadership, further bolstering his international standing.

In a second tweet Friday night, Trump predicted that North Korea “will become a different kind of Rocket – an Economic one!”

“North Korea, under the leadership of Kim Jong Un, will become a great Economic Powerhouse,” Trump said in the tweet. “He may surprise some but he won’t surprise me, because I have gotten to know him & fully understand how capable he is.”

Stephen E. Biegun, the State Department’s special representative for North Korea, was in Pyongyang this week to finalize planning with his counterpart, Kim Hyok Chol.

Biegun departed Pyongyang on Friday after three days of talks. In a one-paragraph news release, the State Department said Biegun and his North Korean counterpart plan to meet again ahead of the Trump-Kim summit. Their negotiations will include the agenda for the talks and potential concessions both sides could agree to when the leaders get together.

On Saturday, Biegun briefed South Korea’s Foreign Minister Kang Kyung-wha and other officials in Seoul on the outcome of his discussions in Pyongyang. In brief statements to the media, Biegun said he had “productive” discussions in North Korea, but added: “We have some hard work to do” before the Hanoi summit.

“I would say it was a productive set of discussions over the last few days, and our team engaged on a number of areas of mutual interest, and we’ve agreed to meet again,” Biegun said. “So I think this is a constructive place to be especially in advance of the president’s second summit with Chairman Kim.”

Biegun was also due to hold a trilateral meeting in Seoul with his South Korea counterpart Lee Do-hoon and Kenji Kanasugi, the Japanese foreign ministry’s director general of Asia and Oceania affairs, who is visiting. 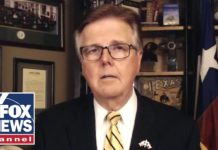