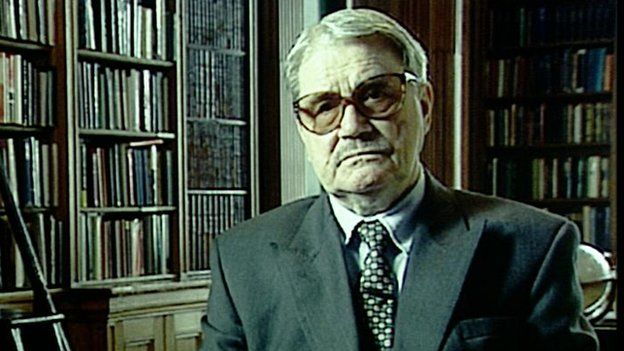 Three Israeli MKs, senior IDF officers—including a major general—engineers and employees working on classified military projects, and intelligence officers were just a handful of the agents and assets the KGB operated in Israel, according to secret documents obtained by Ynet News.

These secret documents were copied over the course of nearly 20 years and smuggled to the West in the early 1990s by Vasili Mitrokhin, a former KGB agent who became a senior official in the Soviet intelligence agency’s archives.

Mitrokhin became disillusioned with the organization after being exposed to the great purges carried out by the Soviet regime. “I began reading about the mass cleansing and the horrible means of oppression used against the Soviet people, and I could not believe such evil,” he said after defecting to the West.

While risking his life, Mitrokhin hid the secret documents he had copied in milk jugs under the floor of his dacha in the suburbs of Moscow.

In 1992, he, his family, and the trove of documents in his possession were smuggled to Britain.

Ynetnews’s Hebrew-language print publication received access to the documents that are housed at Churchill College’s library in Cambridge, where a small team translated and analyzed the information concerning the KGB’s activity in Israel. These documents reveal, for the first time, the amount of time and resources the KGB invested in attempts to infiltrate Israel’s centers of powers, which in many cases bore fruit. Read more at Ynet.