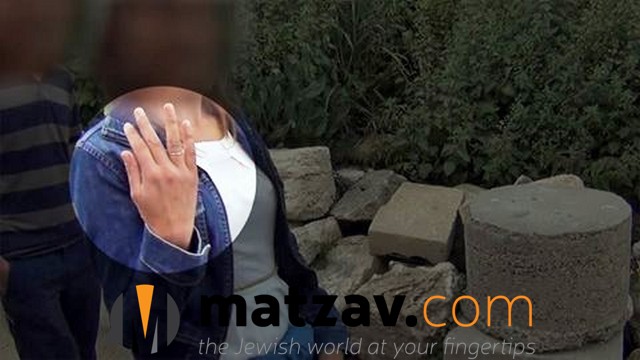 A Jewish couple’s surreptitious, clandestine wedding on the Har Habayis in Yerushalayim is a causing a tumult.

An online post that was later removed stated that a couple asked Rabbi Chaim Richman to be the mesader kiddushin at their wedding on the Har Habayis.

Recihman heads The Temple institute, which stated that part of the wedding ceremony was held earlier at the organization’s headquarters. The rest took place at the Har Habayis.

“While walking along the eastern perimeter of the Temple Mount, Rabbi Richman gave a tacit signal,” the institute said. “The two witnesses drew close to the groom, who, ring in hand, said quietly to the bride, “Behold, you are sanctified to me with this ring, in accordance with the law of Moses and Israel,” and quickly slipped the ring on the kallah’s finger.

Of about a dozen people who attended the chasunah, at least one worked to distract the attention of police and Waqf personnel so that the ceremony could take place.

Knesset officials and others are livid that this wedding was held the way it was, for fear that it will simply provoke the blood-thirsty Palestinians, who are always looking for an excuse to act on their inflamed passions. 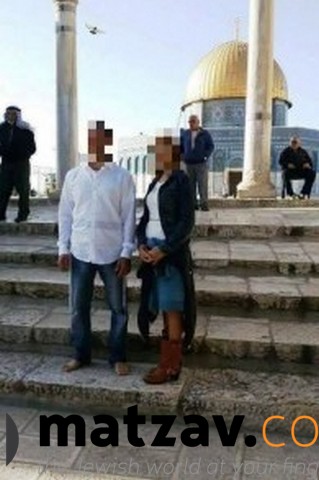 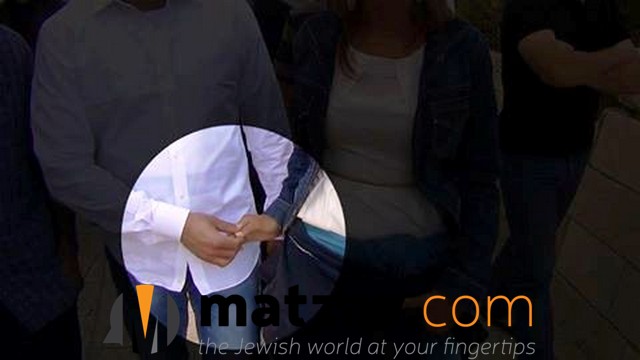