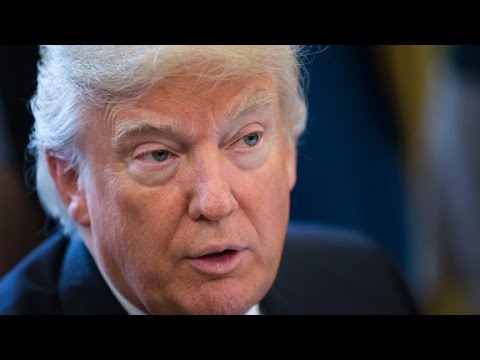 A senior official with the U.S. Secret Service may face disciplinary action after posting comments to Facebook suggesting that she would not “take a bullet” for President Donald Trump.

Kelly O’Grady, the special agent in charge for the Denver district, also added “I am with her,” a nod to the slogan for Hillary Clinton’s campaign, to the posting.

O’Grady’s comments were made in October, during the height of the presidential campaign and shortly after an audio tape of Trump making lewd comments about women was released. But they only came to light this week.

“Despite the fact that I am expected to take a bullet for both sides. But this world has changed and I have changed,” O’Grady wrote, according to the Washington Examiner. “And I would take jail time over a bullet or an endorsement for what I believe to be a disaster to this country and the strong and amazing women and minorities who reside here.”

In a statement, spokeswoman Cathy Milhoan acknowledged that the U.S. Secret Service is aware of O’Grady’s comments but declined to say what actions were being taken in response.

“The U.S. Secret Service is aware of the postings and the agency is taking quick and appropriate action,” Milhoan said. “As a matter of practice, we do not comment on personnel matters.”

“All Secret Service agents and employees are held to the highest standards of professional and ethical conduct,” she added. “Any allegations of misconduct are taken seriously and swiftly investigated.”

In an interview with the Washington Examiner, O’Grady said she regretted the posting.

“It was an internal struggle for me but as soon as I put it up, I thought it was not the sentiment that I needed to share because I care very deeply about the mission,” she said.