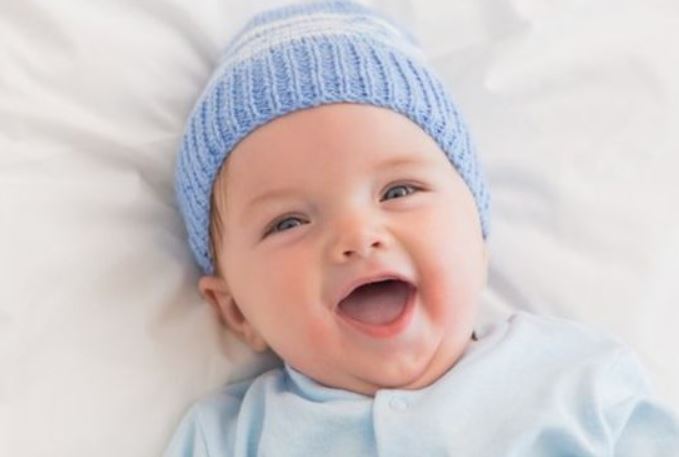 Preparations have begun once again for one of the largest prayer events of the year: The gathering of the gedolei yisroel at the Kever HaShla on Rosh Chodesh Sivan.

The Tefilas HaShla is traditionally said by parents, on behalf of their children. The Shla writes “the most appropriate time to recite this prayer is on Erev Rosh Chodesh Sivan, for that is the month when Hashem gave us His Torah, and when we began to be called his children.”

No one grasps the power of the Tefila more than the gedolei yisroel themselves. That is why this year, as has been the case for many years, a stellar group of rabbanim, including Rav Chaim Kanievsky, Rav Gershon Edelstein, and the Belzer Rebbe will be gathering to say the tefila for the benefit of klal yisroel. Another group of talmidei chachamim will be gathering at the resting place of the Shla himself, in Tiveria. Distributed among the gedolim will be lists which contain the names of those who donate to Vaad HaRabbanim’s tzedaka campaign.

Vaad HaRabbanim works tirelessly to gather donations for impoverished families living in Israel. Their cause has been backed by many gedolim over the years.

The campaign page puts it succinctly:

“The gedolim are offering a gift for your child. All you have to do is accept.”

Those who wish to accept the gift of nachas from their children, can donate here during the limited hours that remain.