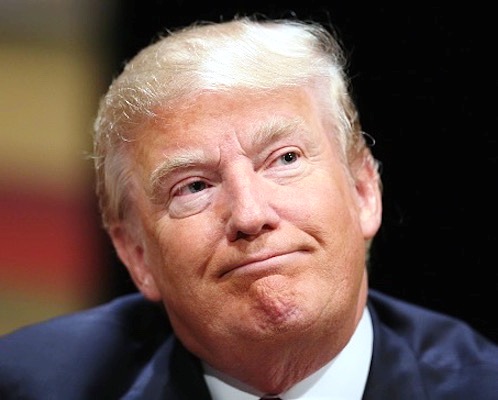 President Donald Trump so far failed to get richer off the presidency, with his polarizing politics have hurt his operations.

Trump’s net worth dropped from $4.5 billion in 2015 to $3.1 billion in two years, causing him to slide 138 spots in The Forbes 400 richest Americans list, the publication reported on Tuesday.

Trump’s product-licensing enterprise, which Forbes valued at $23 million in 2015, has plummeted in worth to $3 million.

“He’s so polarizing that people are afraid to do business with him,” Jeff Lotman, who is in charge of the Global Icons licensing company, told Forbes. “He has significantly tarnished the brand.” 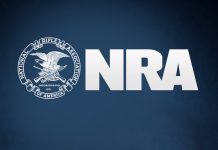