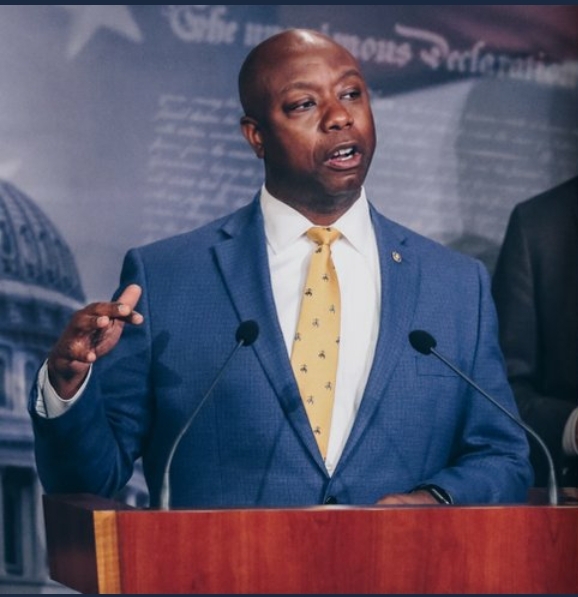 If the Democrats win the White House, they will try to make the United States into a socialist utopia, GOP Sen. Tim Scott warned at the Republican National Convention on Monday, reiterating that “Make no mistake: Joe Biden and Kamala Harris want a cultural revolution. A fundamentally different America,” Fox News reported.

Scott, the only black Republican senator, harshly criticized Biden for the 1994 crime bill he supported which Scott said “put millions of black Americans behind bars” and then contrasted that with President Donald Trump’s criminal justice reform law, which he said “fixed many of the disparities Biden created and made our system more fair and just for all Americans.”