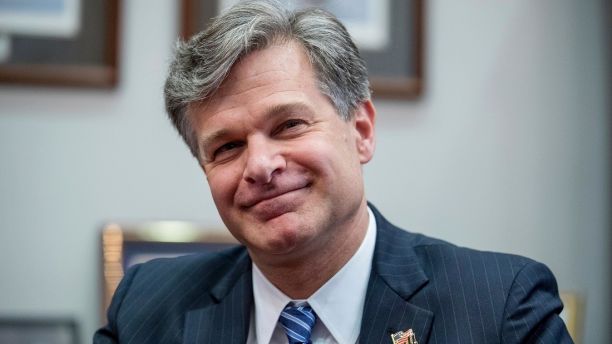 The Senate on Tuesday voted to confirm Christopher Wray as the next FBI director, filling a critical post that has remained vacant since President Donald Trump fired James Comey in May.

Trump’s firing of Comey immediately led to accusations that he was trying to impede the bureau’s Russia investigation and ultimately led to the appointment of special counsel Robert Mueller. Comey later testified that Trump asked him for a “loyalty” oath and to drop a probe of former national security adviser Michael Flynn’s contacts with Russian officials.

Wray, a former senior Justice Department official known for his low-key demeanor, told lawmakers during his confirmation hearing that he would never pledge loyalty to the president and that if Trump ever pressured him to drop an investigation, he would push back or resign. This pledge appeared to gain him the confidence of Senate Judiciary Committee lawmakers, who unanimously approved his nomination and urged their colleagues to vote in favor of his confirmation.

“He told the committee that he won’t condone tampering with investigations, and that he would resign rather than be unduly influenced in any manner. Mr. Wray’s record of service, and his reputation, give us no reason to doubt him,” committee chairman Charles Grassley, R-Iowa, said Tuesday. “He made no loyalty pledges then, and I expect him never to make such a pledge moving forward.”