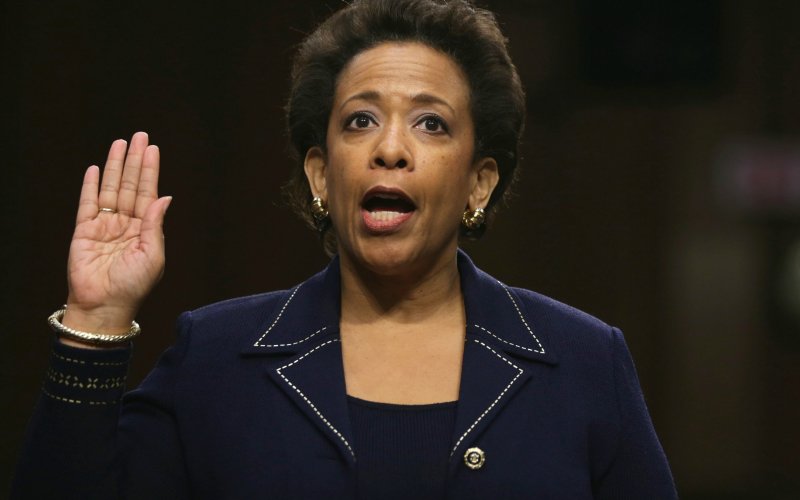 Senate Republicans are clamoring to hear from Loretta Lynch after former FBI Director James Comey raised concerns about her involvement in the Hillary Clinton email investigation.

Republicans on the Senate Judiciary Committee are seizing on Comey’s testimony earlier this month that he was concerned over the former attorney general telling the FBI to refer to the Clinton investigation as a “matter,” which resembled the Clinton campaign line.

A spokesman for one congressman said it was “likely” after Comey’s remarks before the intelligence panel that Lynch’s testimony before the Judiciary Committee “will become necessary at some point.”  Read more at The Hill.