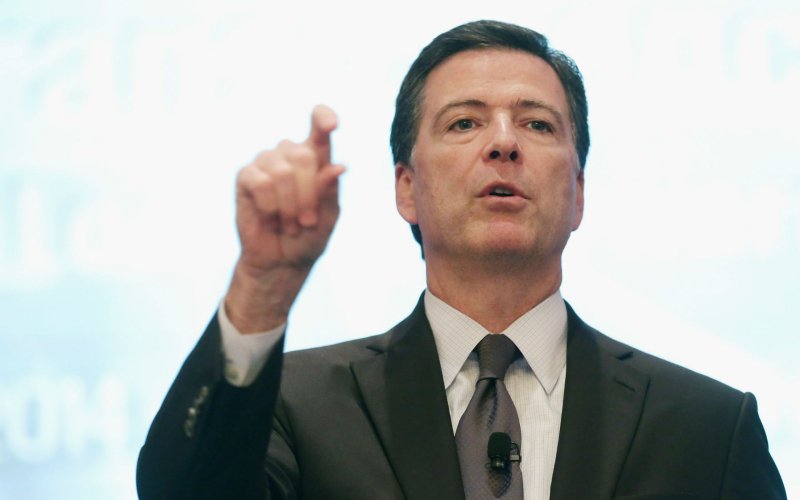 The Senate Intelligence Committee has sent a request to former FBI Director James Comey to testify publicly in the wake of his firing by President Trump.

Committee Chairman Richard Burr (R-N.C.) and ranking member Mark Warner (D-Va.) on Wednesday said they sent a letter to Comey asking him to testify during a public hearing as well as meet with members in a closed-door briefing.

It was the committee’s second invitation after Comey last week declined to meet the committee behind closed doors, saying he wanted any testimony to be public.

The Senate panel also sent a letter to Acting FBI Director Andrew McCabe requesting “any notes or memorandum” prepared by Comey tied to talks he had with White House or Justice Department officials about the FBI’s investigation. Read more at THE HILL.