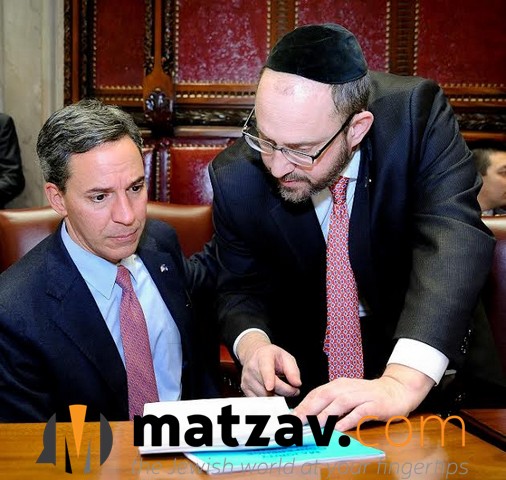 Senator Felder commented, “Those who advocate and engage in boycotts against Israel, and who promote anti-Semitic ideology, have no place as a state contractor.  This meaningful legislation protects our nation’s allies, and stands up against bigotry and injustice.”

“Our tax dollars should not be used to aid those who wish to harm our friends.  Israel and our other allies stand side by side with us to protect New Yorkers and all Americans.  We owe it to them to ensure our own resources are not used in efforts to attack them. This sends a strong message that New York State supports those who have continually supported us,” said Senator Martins.

The state would use publicly available information to develop a reference list of companies, organizations, persons, or other entities that have engaged in or promoted boycotts of American allies. Those on this list would be ineligible to participate as a state contractor or receive state investment in their operations.  New Jersey, Illinois, and South Carolina have all adopted similar laws in recent years to ensure that their residents are not paying to support this wrongful behavior.