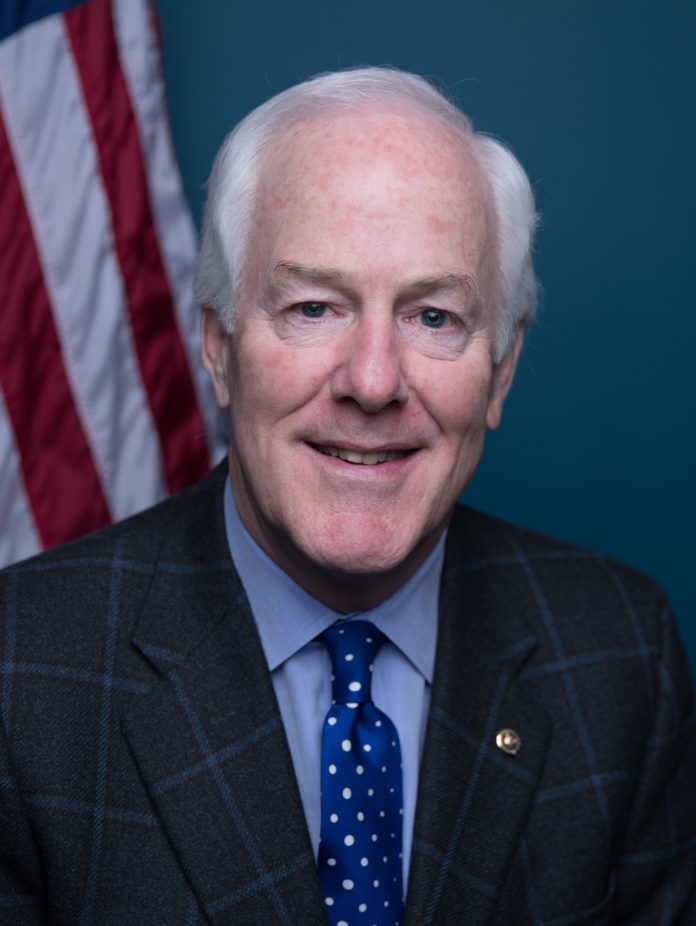 “If it is a good idea to impeach and try former presidents, what about former Democratic presidents when Republicans get the majority in 2022?” Cornyn, a 19-year veteran of the Senate who last year tried to distance himself from Trump when it seemed his seat was at risk, tweeted at majority leader Chuck Schumer.

“Think about it and let’s do what is best for the country.”