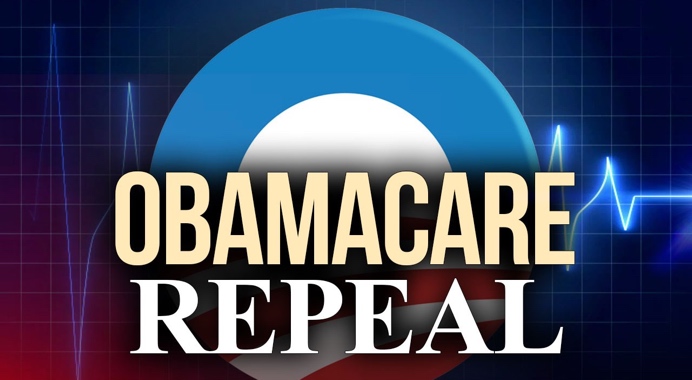 The Senate will not vote on the Graham-Cassidy bill to repeal Obamacare, Republican leaders announced Tuesday.

Majority Leader Mitch McConnell met with lawmakers Tuesday to take stock of where his members are on the proposal and make the call once and for all if Graham-Cassidy, the latest bill to repeal and replace Obamacare, will get a vote in the Senate. The decision was that the votes simply weren’t there.

The decision is another blow to President Donald Trump’s attempts to repeal Obamacare, a long-time Republican campaign promise and a centerpiece of his legislative agenda. Trump is now also floating the idea of working with Democrats on changes to the health care law, repeating his budget deal he reached earlier this month. Read more at CNN.