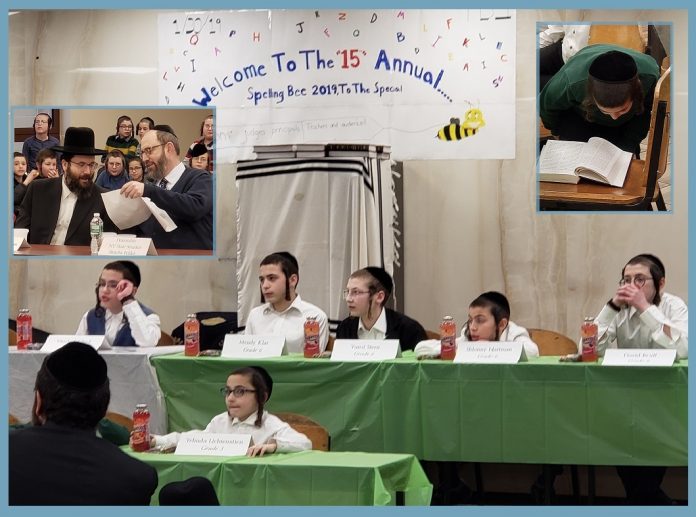 “It was an absolute pleasure to take part in this exciting event and see firsthand the impressive level of skill these students displayed. It is very clear that they take pride in all their studies, and that their education is important to them in every way,” expressed Senator Felder.

“Each boy on this stage is a champion,” said Rabbi Weiser. “They studied diligently for many hours to compete here today and they are honored to have Senator Felder here to officiate.”

“What really moved me was seeing these boys stand to spell a difficult word and then sit reciting Tehillim while waiting for their next turn. They were davening for siyata d’shmaya. In its entirety, the chinuch these boys receive is what Yeshiva education is all about,” stated Senator Felder.

Over the next two hours, Senator Felder had the pleasure of testing the competitors on challenging words like “weltanschuung” and “xenophobic.” Nearly 600 words later eight contestants remained undefeated and were all declared victors in an eight-way tie.

“Seeing these young yeshiva students spell words that most college educated adults would struggle to use in a sentence was not only entertaining, it was gratifying. These boys are expert-spellers and they made us all very proud. They worked hard and the results of their efforts were really, just unbeatable,” concluded Senator Felder. 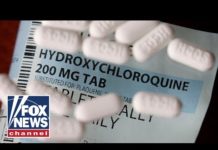