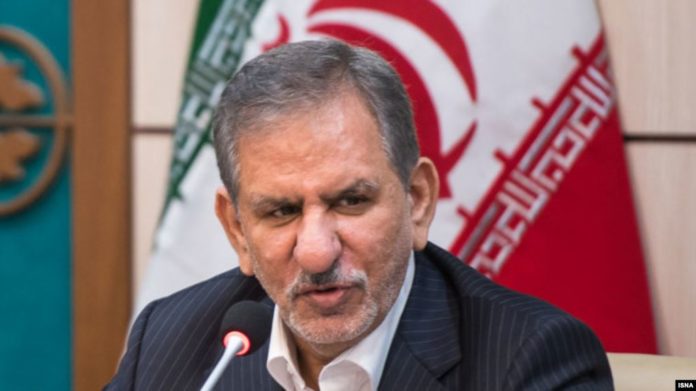 Israel will be destroyed in half an hour if the United States attacks Iran, a senior Iranian parliamentarian said on Monday, according to the semi-official Mehr news agency.

Weeks of tensions culminated last month in US President Donald Trump’s last-minute decision to call off planned strikes on Iran after Tehran downed an American drone.

Washington also accused Iran of being behind attacks on ships in the Gulf, which Tehran denies.

“If the US attacks us, only half an hour will remain of Israel‘s lifespan,” Mojtaba Zolnour, the chairman of the Iranian parliament’s National Security and Foreign Policy commission said on Monday, according to Mehr.