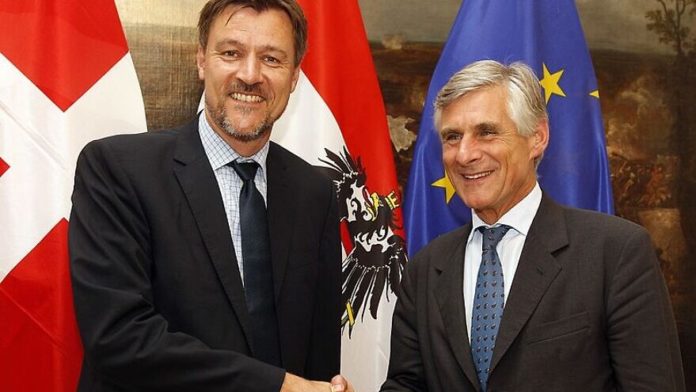 Speaking at an online conference hosted by The Jerusalem Post/Maariv group marking 10 years since Israel joined the OECD, Knudsen said, “The Israeli level of development and digitization is twice that of other OECD countries.”

The Jewish state contributes a great deal to the world’s knowledge and has a “very strong foundation” for future growth, said Knudsen.

“Israel has one of the highest levels in internet accessibility for children up to age six. Israel has a lot of information in the field of network security, and it contributes a lot to our knowledge and experience. This has given you a very strong foundation and an opportunity for rapid development in the future,” he said.

Israeli President Reuven Rivlin also spoke at the virtual conference, praising the strength of the Israeli economy over the past decade and noting that when Israel joined the OECD, structural changes to the country had been required, as well as the meeting of targets that he said had brought improvements in a range of fields.

However, Rivlin said that while much has been accomplished, much remains still to be done.

“While high-tech and the financial sectors in Israel have flourished, the Israel of minimum wage has struggled,” said Rivlin, according to a statement released by the President’s Office. “Alongside the booming economy of Herzliya and Tel Aviv, the economy of Bnei Brak, Hatzor and Rahat have not kept pace. They are all our children, they are all our citizens.”

The Israeli president expressed confidence in Israel’s ability to meet the challenge, saying, “There is an inherent tension between the vital aspiration to be the start-up nation and the desire to excel, and the need to also stop and look at the situation of those left behind. I believe that we can do both, and that it is in our nature to do so. I believe that cooperation and transparency, open economy and encouraging entrepreneurism are hopes that we all share to succeed and to reach the goal – a more successful and better world.”