The event also featured a musical performance by a group of girls.

Many of the attendees were wives of men who recently finished Shas with the twelfth cycle of Daf Yomi. The speakers stressed the importance of limud haTorah and the great zechus – as the Gemara says, “noshim bemai zachyon” – that the women have in supporting their husbands and encouraging them to spend time engaged in limud haTorah.

The event was not, as some outlets reported, a “Siyum Hashas,” but rather a celebration of those who support lomdei haTorah, namely, the noshim tzidkanios who serve as pillars of support and chizuk to their husbands.

See below for photos of the event, courtesy of Kikar HaShabbat: 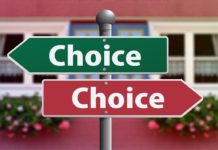 Why Many Americans Don’t Vote 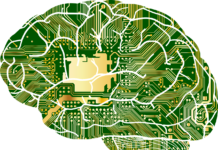