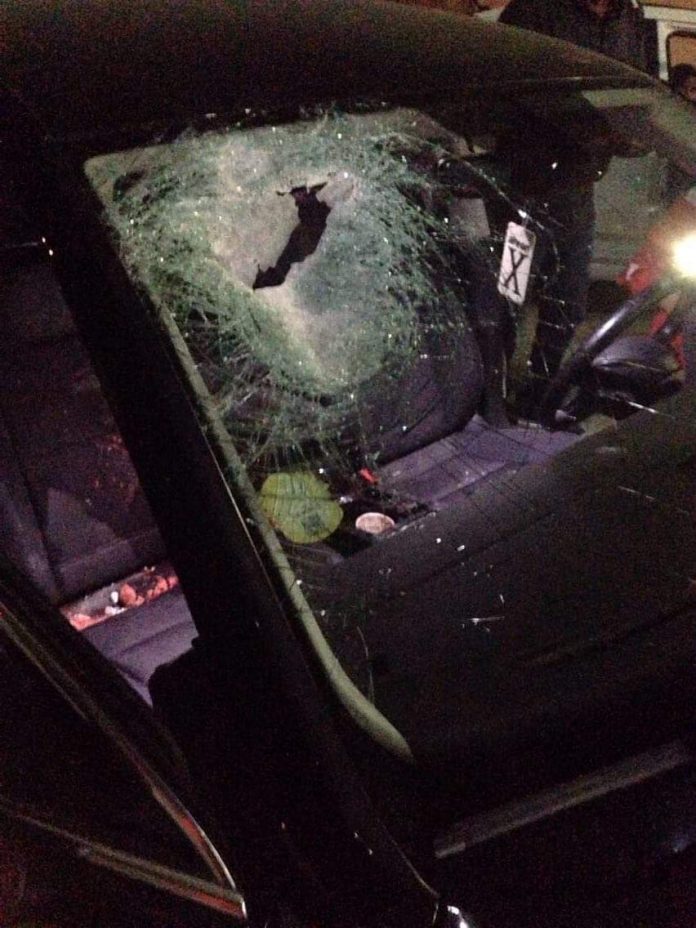 An Israeli court has ordered that a Jewish teen suspected of hurling a stone that struck and killed a Palestinian woman in a car in the northern West Bank last October be released to house arrest.

The 16-year-old suspect, who cannot be named because of privacy laws protecting minors, was charged in January in the death of 47-year-old mother-of-eight Aisha Rabi.

The suspect’s attorney tells The Times of Israel that his client will be released next Tuesday and will wear an electronic monitor.