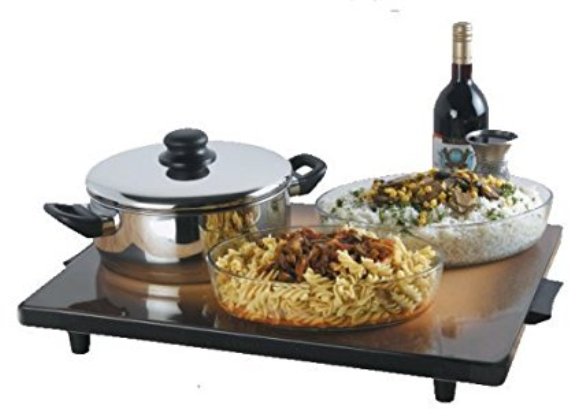 Three teams of firefighters recently extinguished a fire in Yerushalayim’s Ramat Shlomo neighborhood which was caused by the incorrect use of a Shabbos blech. The family escaped the burning apartment just before its plaster ceiling collapsed from the heat.

“Around 11:05 p.m., we rushed to a fire in a Ramat Shlomo apartment,” firefighter Yahav Avrahmi reported. “We got there and within a relatively short time we got the fire under control and prevented it from spreading to the whole building.”

“An initial investigation indicated that a towel was apparently placed on the Shabbos blech and ignited, causing a fire and great damage,” he said, adding, “It is important for me to remind the public that it is strictly forbidden to wrap a Shabbos blech with fabric of any kind. Wrapping a blech with cloth and rags can cause serious disasters to life and property as we have unfortunately seen quite a few times in recent years.”

Fire-resistant materials are to be used for this purpose, he emphasized.