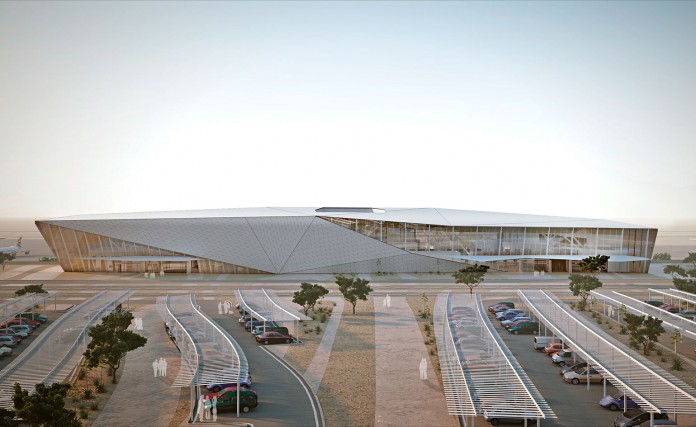 Following reports that Eilat’s new Ramon Airport plans to operate two bus lines that will make 80 trips to Eilat every Shabbos, MK Bezalel Smotrich wrote to Transportation Minister Yisroel Katz that the decision is based on a mistake.

Noting that the rationale for the chillul Shabbos is that Eilat has a status quo of running Shabbos bus lines, Smotrich argued that the law only applies to existing bus lines, but the two new lines never existed and were not replacing defunct lines.

Tourists should make do with cabs on Shabbos as in all Israeli airports, he said.