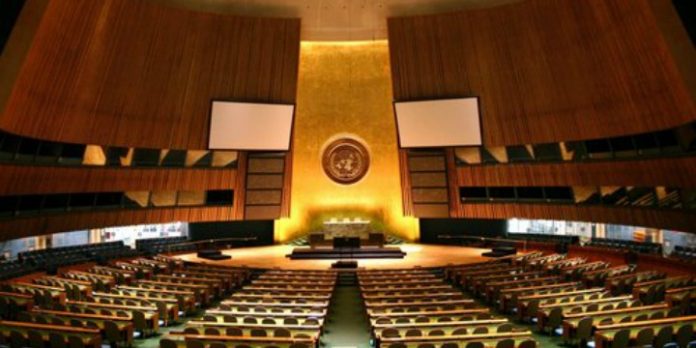 The resolution on Yerushalayim, which refers to the Har Habayis only by its Arab name of Haram al-Sharif and states that under Israeli administration of Yerushalayim there is a lack of religious freedom, passed by a vote of 148 votes in favor, 11 against and 14 abstentions.