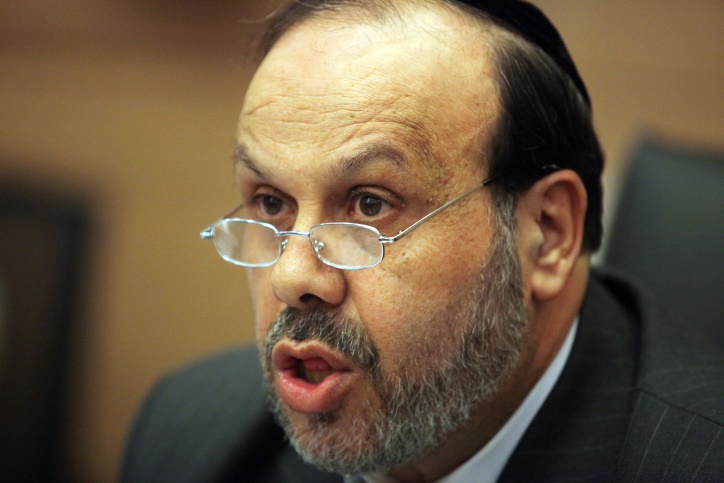 Religious Affairs Minister David Azoulay of Shas was in serious condition Monday night and doctors were called to his Haifa home.

Azoulay has been battling cancer for some months. He has often been forced to miss work at the ministry due to his illness. 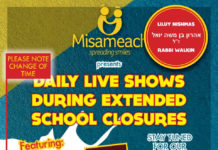 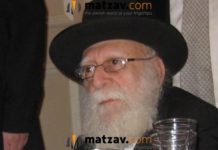