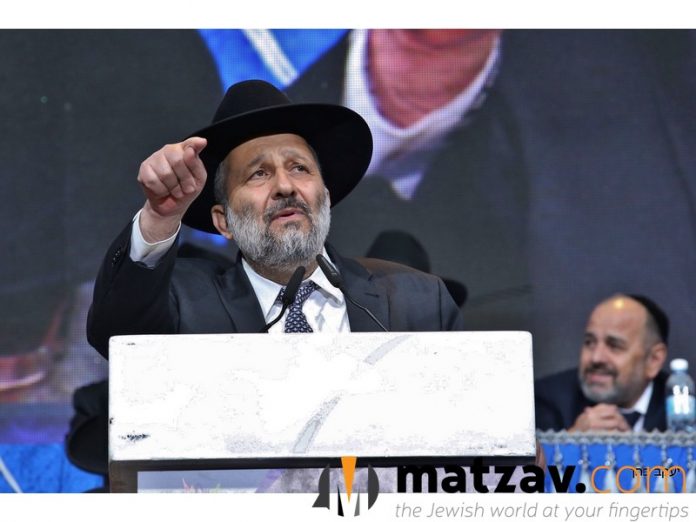 MK Michael Malchieli of Shas on Thursday rejected recent polls predicting that his party would not pass the electoral threshold in the April election.

In an interview with i24news, Malchieli also snubbed the prospect of Shas uniting in an electoral alliance with the country’s other charedi parties.

“The polls are not polling us correctly…There were elections one and a half months ago and 274,000 people voted for Shas,” said Malchieli, referring to the municipal elections held at the end of October. “That’s eight and a half seats based on the previous voting percentage.”

He pointed out that the problem with the polls conducted in the wake of the announcement of snap elections is that most are conducted online, and the majority of the charedi voter base is for the most part disconnected from the digital world.