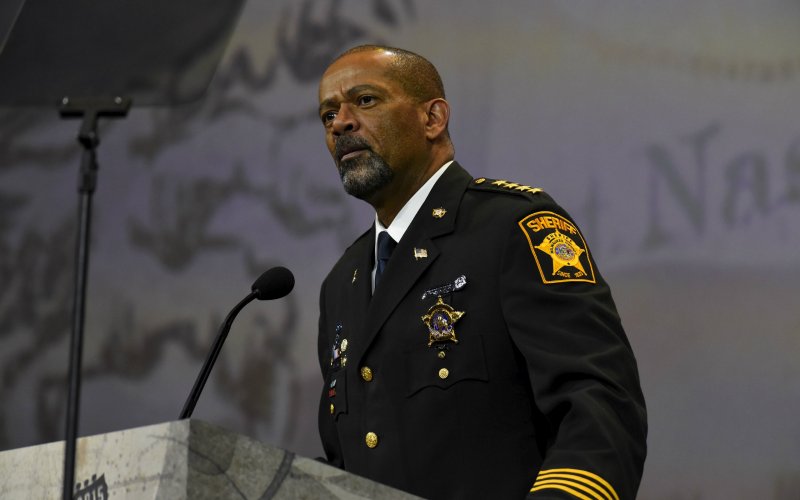 David Clarke, the controversial outgoing sheriff of Milwaukee County, Wisconsin, is expected to take a job in the Trump administration, according to two sources familiar with the matter.

Clarke resigned as sheriff on Thursday.

It’s unclear what job Clarke will take in the administration, but it likely won’t be offered a Senate-confirmed role because his nomination would face opposition from lawmakers on both sides of the aisle. Read more at POLITICO.