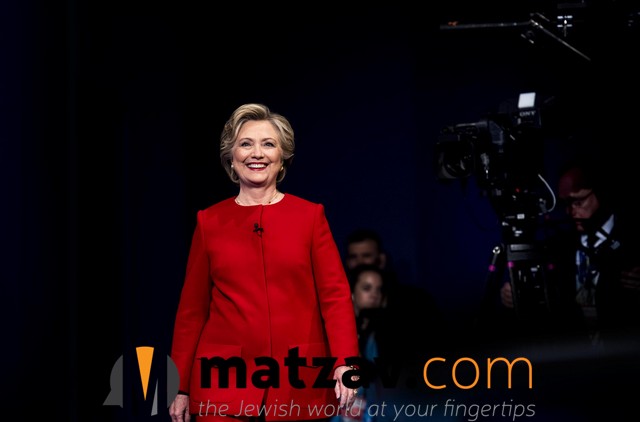 Barely two months after Hillary Clinton lost the presidency to Donald Trump, she is being urged by major Democratic donors and leaders to make a bid for New York City’s mayor and challenge incumbent Bill de Blasio, Newsmax reports.

“She’s talking about it,” a former city Democratic elected official admitted to Newsmax, saying the idea has not been dismissed by the former first lady’s inner circle. He and other sources say Clinton is being pushed to run by Democrats dissatisfied over de Blasio’s mayoralty.

“If she ran, she’d win,” another source with deep ties to the Democratic and media establishment said.