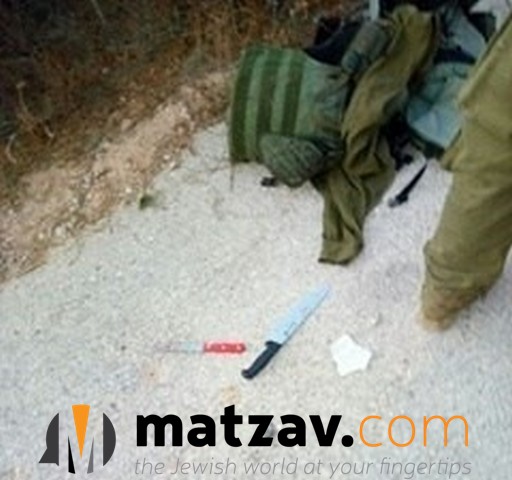 The Shin Bet security service announced Monday that it had apprehended a Palestinian man suspected of carrying out a stabbing attack that moderately injured a man in the Efrat settlement, south of Jerusalem, over two years ago.

The arrest of 27-year-old Ayman Muhammad Ali Fughara from the neighboring village of Jorat al-Sham’a took place last month, the Shin Bet said, adding that the suspect was affiliated with the Hamas terror group.

Using a knife that he had purchased in order to carry out the December 2016 attack, the security service said that Fughara approached 50-year-old Efrat resident Rafi Lisker from behind and stabbed him four times. Lisker managed to keep a distance from the attacker and began screaming “terrorist,” leading Fughara to flee the scene. The suspect remained at large until February.