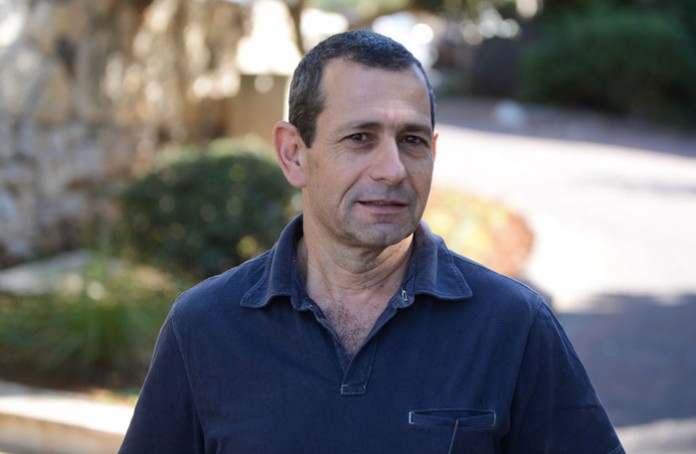 Of the 249 attacks, 219 were firebombings whilst the rest of the incidents were either stabbings, shootings or improved explosive attacks which includes rocket barrages launched from the Gaza Strip.