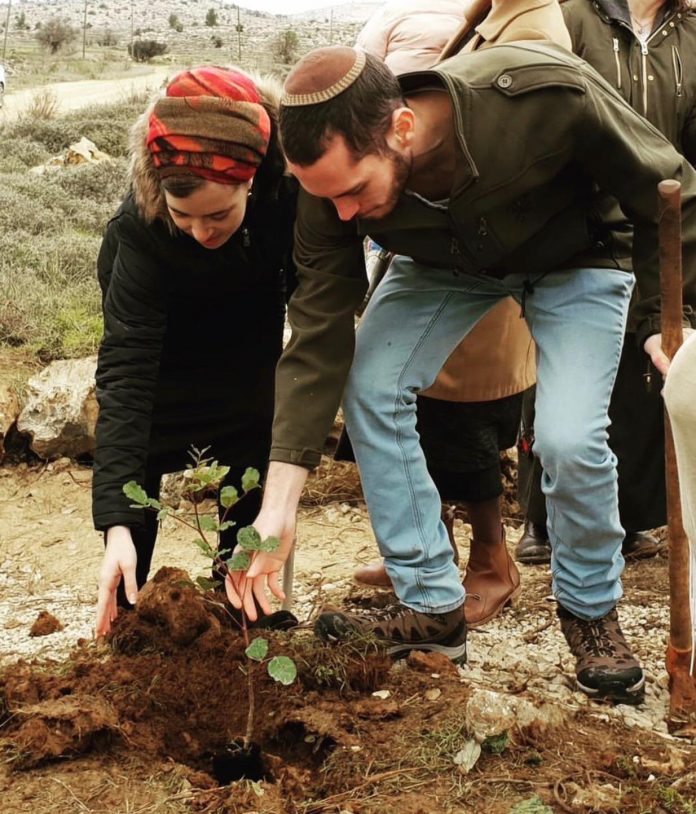 Shira and Amichai Ish-Ran, who were wounded in a shooting attack outside Ofra last month, were joined by family members, residents of the community of Ofra and Rabbi Tuly Weisz to plant 300 trees in the mountains of Shomron.

The planting was in honor of the Ish-Ran’s baby, Amiad Yisrael, who was delivered via emergency C-section following the attack and died three days later.

“A beautiful sapling, prematurely born to my daughter and son-in-law, was brutally murdered and deprived of the opportunity to grow and flourish,” Chaim Silberstein, Shira’s father, said. “Although Amiad Yisrael did not merit to become a tall and proud tree in the nation of Israel, planting a forest in his memory will both help to perpetuate the memory of his short but meaningful life, as well as plant hope.” 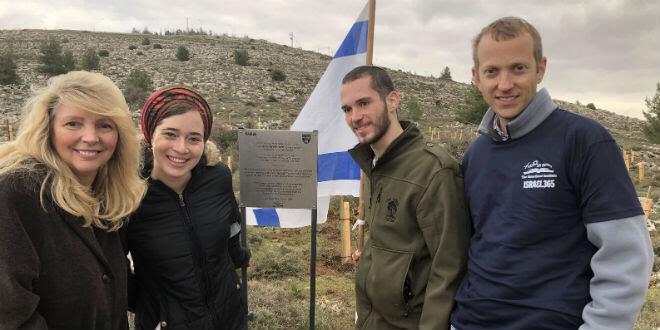 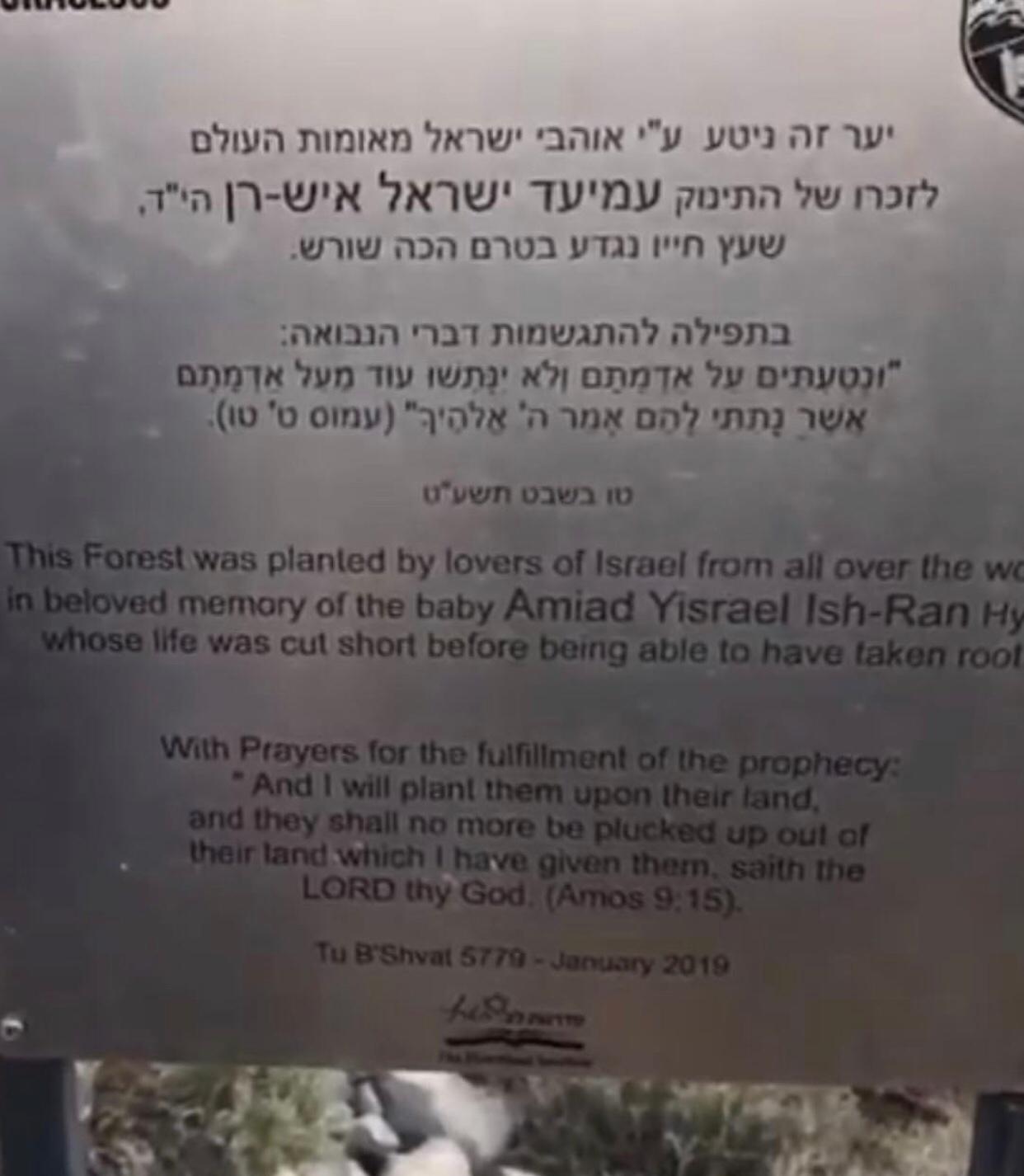 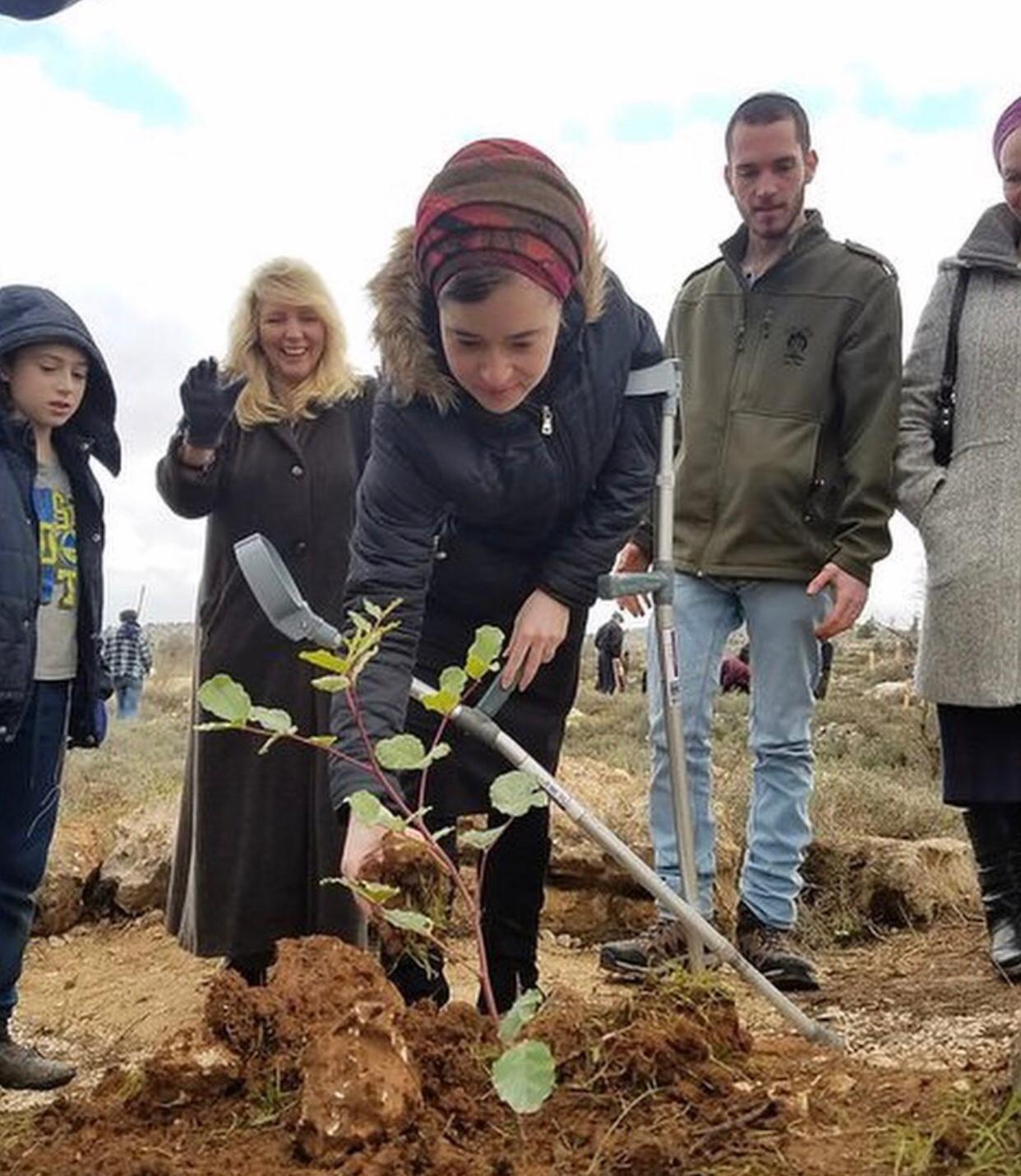 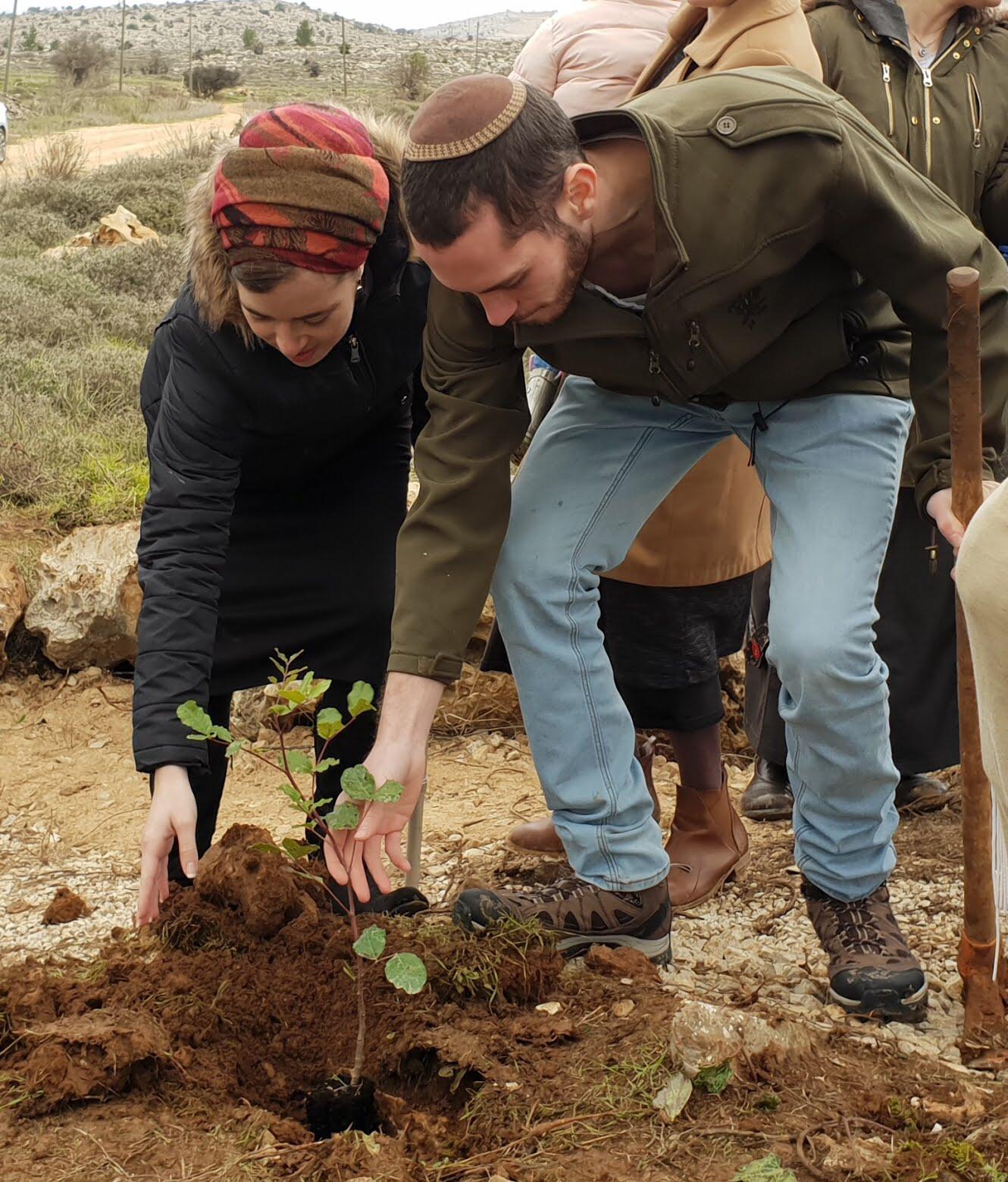 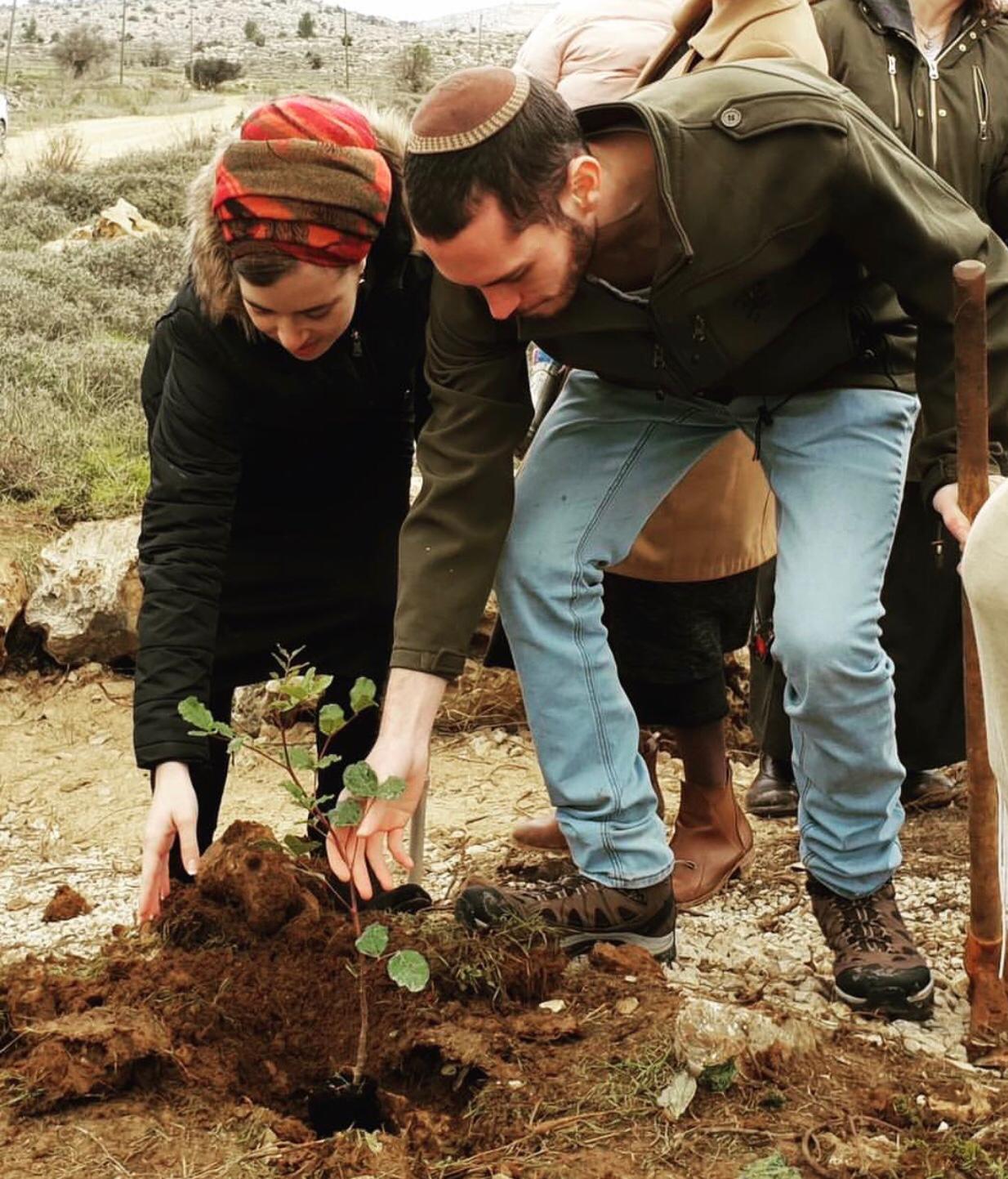 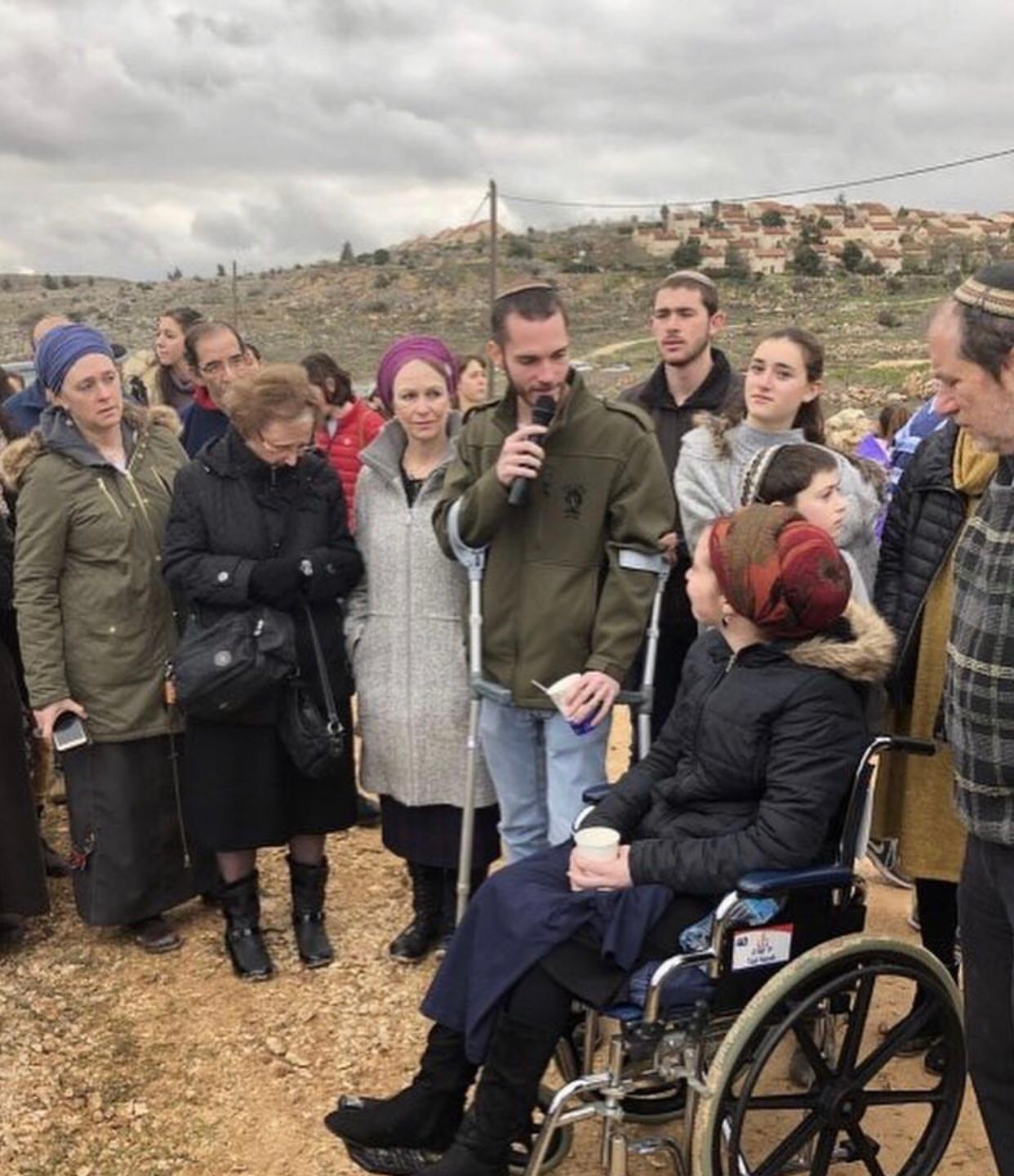