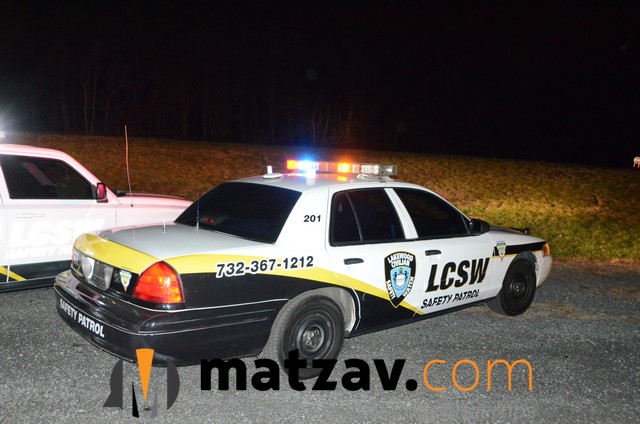 The following is from an editorial in the Asbury Park Press:

The Jackson Township Council’s unanimous approval last week of a resolution stating that the Jackson Police Department “shall not cooperate with or form any association with any neighborhood watch organized outside of Jackson Township” can be best characterized as a vote for fear and bigotry.

The vote was a reaction to reports, several of which could not be confirmed, that the Lakewood Civilian Safety Watch group was patrolling streets in Jackson — a claim the group itself denied. The vote came despite the fact-based review of the volunteer group by Jackson Police Chief Matthew Kunz and the lack of sufficient information on the council about the group’s activities to enable it to make an intelligent decision.

Why Jackson, or any community, would want to close off any opportunity to have extra sets of eyes available to assist the police in monitoring crime is hard to comprehend. Towns should welcome every opportunity to keep neighborhoods safe.

Rather than offering a knee-jerk response to the watch group based on unsubstantiated and exaggerated accounts in order to placate residents concerned about what they see as encroachment by the Lakewood Orthodox community into Jackson, the council should have researched the issue further. It should have sought to verify questionable and contradictory reports about the group’s alleged presence in Jackson, and perhaps looked instead for ways the group and Jackson residents could work together to build bridges. The resolution simply poured more fuel on the fires of anti-Orthodox prejudice.

The watch group in Lakewood, called a shomrim — Hebrew for “watchers” or “guards” — is similar to those in many Orthodox communities throughout the country. It complements local emergency agencies and uses volunteers to patrol neighborhoods to identify suspicious activity. The group has been in existence in Lakewood since 2007.

Had the community watch group not been predominantly Orthodox, would the Jackson council have reacted similarly? We highly doubt it.

Read the full editorial at the Asbury Park Press.