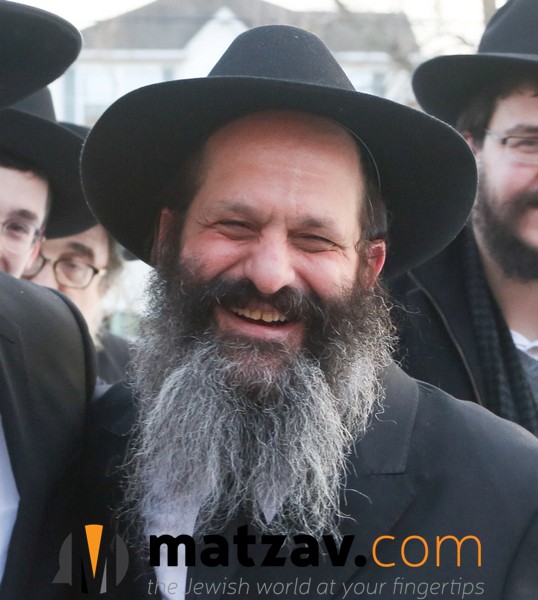 According to reports, Rubashkin was landing in Manchester from Israel, where he had spent Lag Ba’Omer in Meron, when he got stopped at the airport and his entry denied.

Rubashkin was heading to Manchester as part of speaking tour and was scheduled to give speeches on Monday and Tuesday before hundreds of British Jews. He was stopped after a few jealous individuals informed the authorities that the former CEO of Agriprocessors had a criminal background, in order to cause R’ Sholom Mordechai issues.

These individuals went so far as to create an online petition to protest the speaking tour. When the instigators saw their campaign was unsuccessful they took to mesira to stop Rubashkin from delivering chizzuk, all in the name of stopping a chillul Hashem.

Askonim are continuing their efforts to get Rubashkin into the country as he sits and waits in the airport.